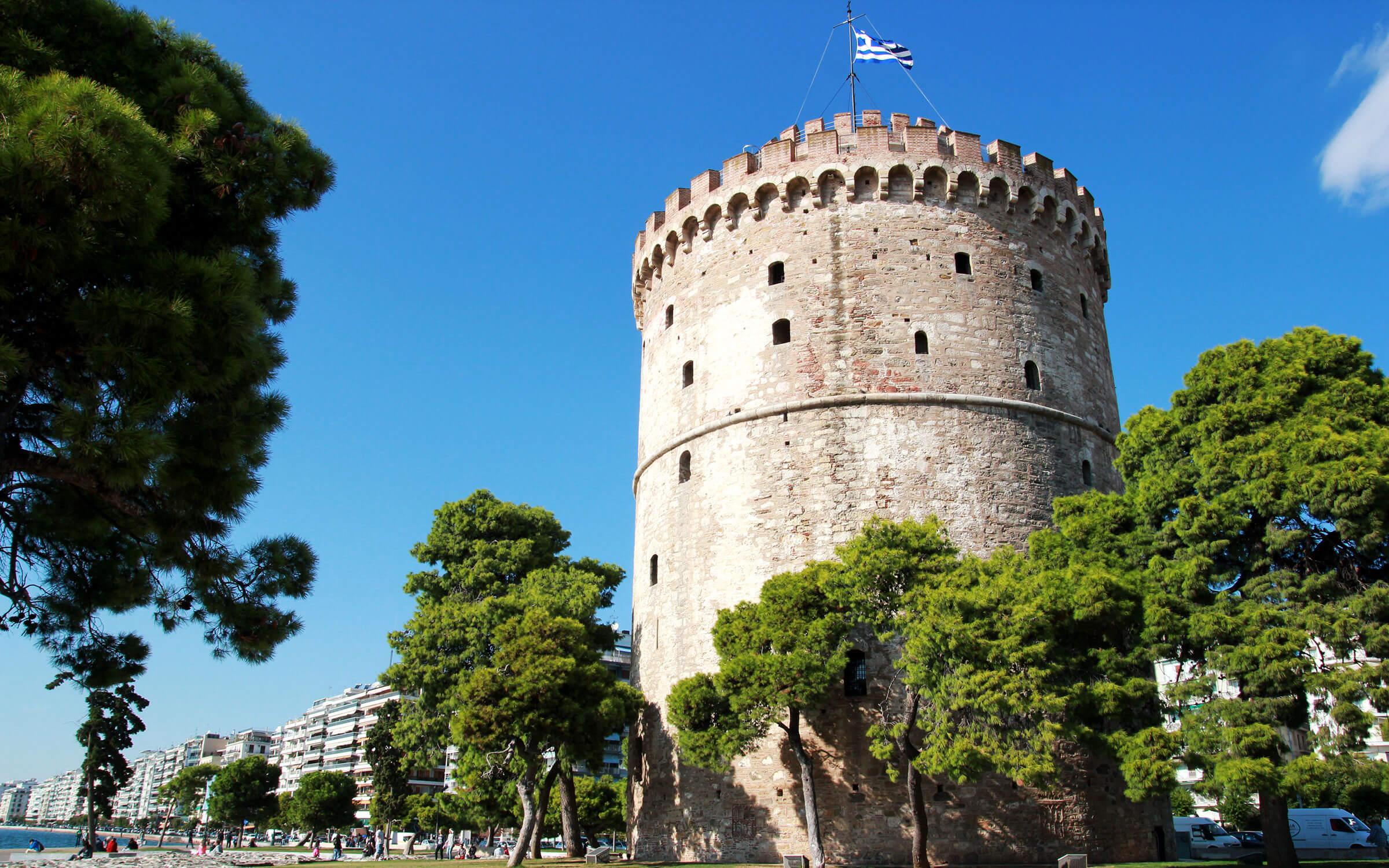 Must Sees | Europe | By Tom Abraham

With its astonishing wealth of natural attractions, and a unique blend of histories and cultures, northern Greece – epitomized in the city of Thessaloniki – is arguably the country’s most fascinating region, yet one that remains relatively undiscovered.

Although ancient civilizations frequented these parts, Northern Greece only recently became a firm part of the country. The region was in flux during the turbulent decades leading to the Balkan Wars (1912–13) and through the First World War, as regional and outside powers vied for control. This mixed legacy can be experienced in ways both culinary and cultural.

Indeed, getting off the beaten track in Greece’s Balkan north brings many unexpected rewards for the curious traveller. The waters of northern Greece form an aquamarine backdrop for the region, ranging from quiet Aegean beaches to the aquamarine Ionian Sea, which boasts sandy beaches, whitewashed villages and delicious seafood. Other waterways, such as the Voidomatis River in the mighty Vikos Gorge of Zagorohoria are fresh, clear mountain streams, sources of beauty and inspiration.

The wine region of Naoussa is a special treat. Generally acknowledged as the premier growing region in Greece, it also benefits from a scenic location draped across lush hills and cooled by mountain breezes.

Pictued above, the town of Naoussa is built on a plateau in the hills of Mt. Bermion, in an area where Herodotus placed the magnificent Gardens of Mida. It is one of the most beautiful cities of Macedonia, the largest and most important city of the prefecture after Veria. Its economy flourished during the Turkish domination, but it was consequently ravaged by the Ali Passa of Ioannina.

For a time it was an important centre for the textile industry, but nowadays the textiles industry is on the decline and most factories have shut down. Fortunately, the vine-growing and winemaking industries are flourishing, and in 1987 the city was proclaimed as “International City of Wine and Vineyards”.

In Zagorohoria you can amble through forested mountains and visit gorgeous stone villages, connected by ancient trails. Ancient food gathering and preservation knowledge abound here and influence the culinary scene in remarkable ways.